The two Americans, Jay Austin and Lauren Geoghegan, from Washington D.C. left their lives in the nation’s capital to see the world together by bicycle. According to Lauren Geoghegan’s parents, the cycling adventure was typical of their daughter’s “openness to new people and places, and her quest for a better understanding of the world.”

When asked why the couple had quit their jobs and set off on a biking journey around the world, they offered a simple explanation: They had grown tired of the meetings and teleconferences, of the time sheets and password changes.

An idealistic young American couple was killed in an Islamic State-claimed terrorist attack last month while on a cycling trip around the world.

Jay Austin and Lauren Geoghegan, bot, last year quit their office jobs in Washington, DC, to embark on the journey. Austin, a vegan who worked for the US Department of Housing and Urban Development, and Geoghegan, a vegetarian who worked in the Georgetown University admissions office, decided that they’re were wasting their lives working.

“I’ve grown tired of spending the best hours of my day in front of a glowing rectangle, of coloring the best years of my life in swaths of grey and beige,” Austin wrote on his blog before he quit. “I’ve missed too many sunsets while my back was turned. Too many thunderstorms went unwatched, too many gentle breezes unnoticed.”

The couple documented their year-long journey on ​Instagram and on a ​joint blog. As The New York Times ​put it, they shared “the openheartedness they wanted to embody and the acts of kindness reciprocated by strangers.”

“You read the papers and you’re led to believe that the world is a big, scary place,” Austin wrote.

“I don’t buy it,” he continued. “Evil is a make-believe concept we’ve invented to deal with the complexities of fellow humans holding values and beliefs and perspectives different than our own… By and large, humans are kind. Self-interested sometimes, myopic sometimes, but kind. Generous and wonderful and kind.”

However, Austin and Geoghegan’s dream trip came to a tragic and gruesome end when they got to Tajikistan, a country with a known terrorist presence. They were riding their bikes through the country on July 29 when a car rammed them, ​​according to CBS News. Five men got out of the car and stabbed the couple to death. 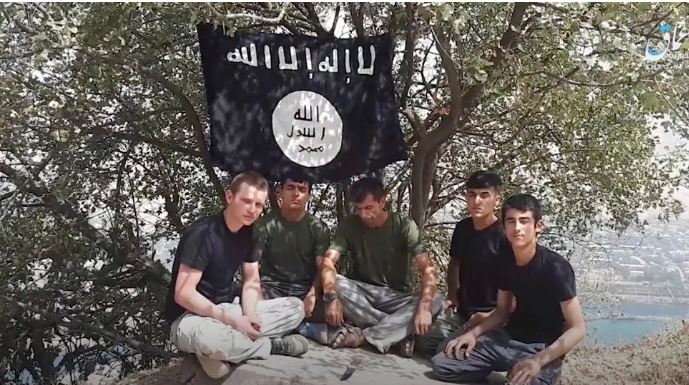 A PLEDGE TO KILL Two days after the cyclists were killed, the Islamic State released a video in which these men swore allegiance to the terrorist group. CreditIslamic State group, via Associated Press 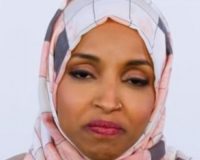